10 is a short film created for my VCE Year 12 SAT (Scored Assessment Task) which is about a bullied teenager who starts to see glowing numbers above the heads of his friends and family. The film was selected for Top Design 2016 and received a coveted People’s Choice award for is audience pleasing blend of drama and black comedy. 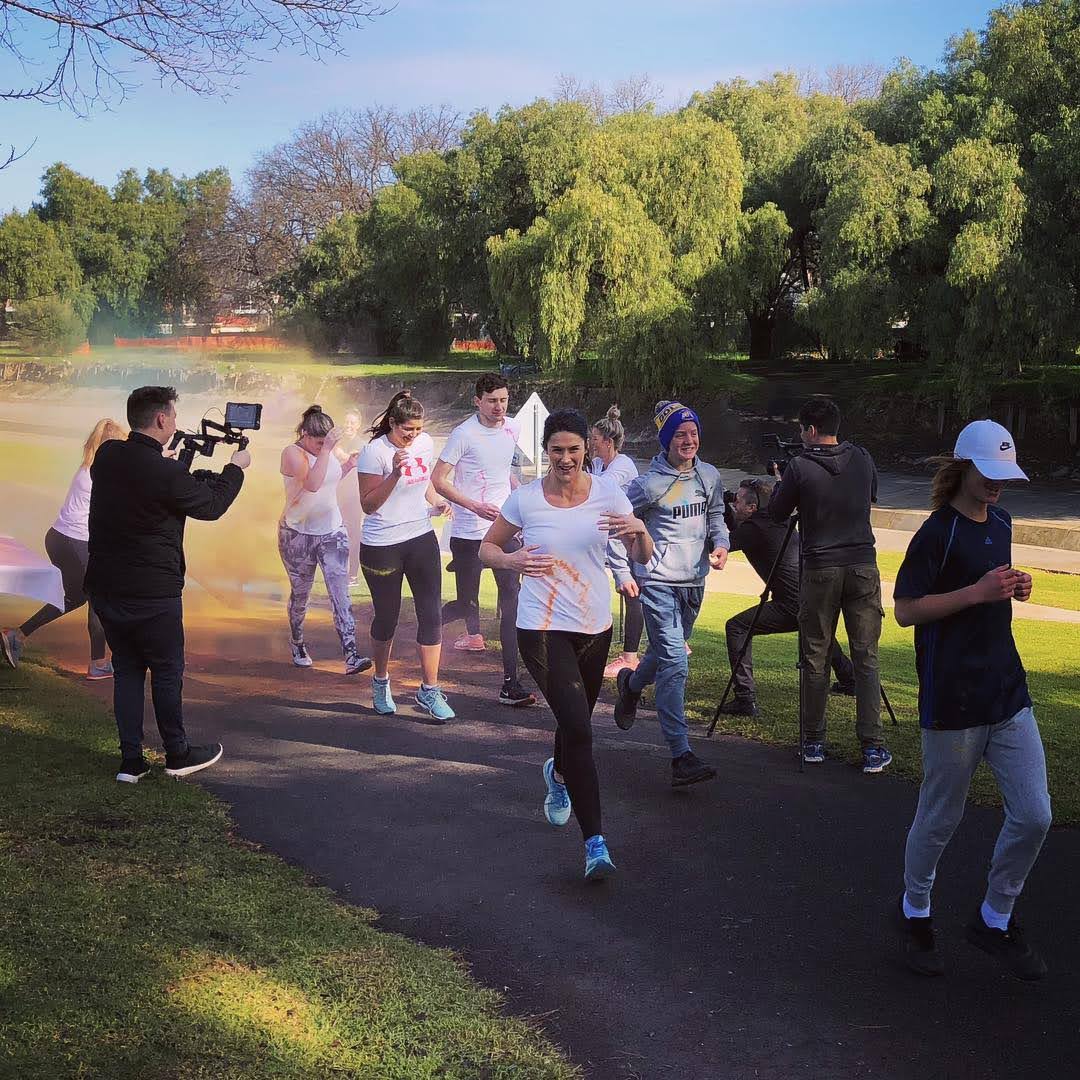 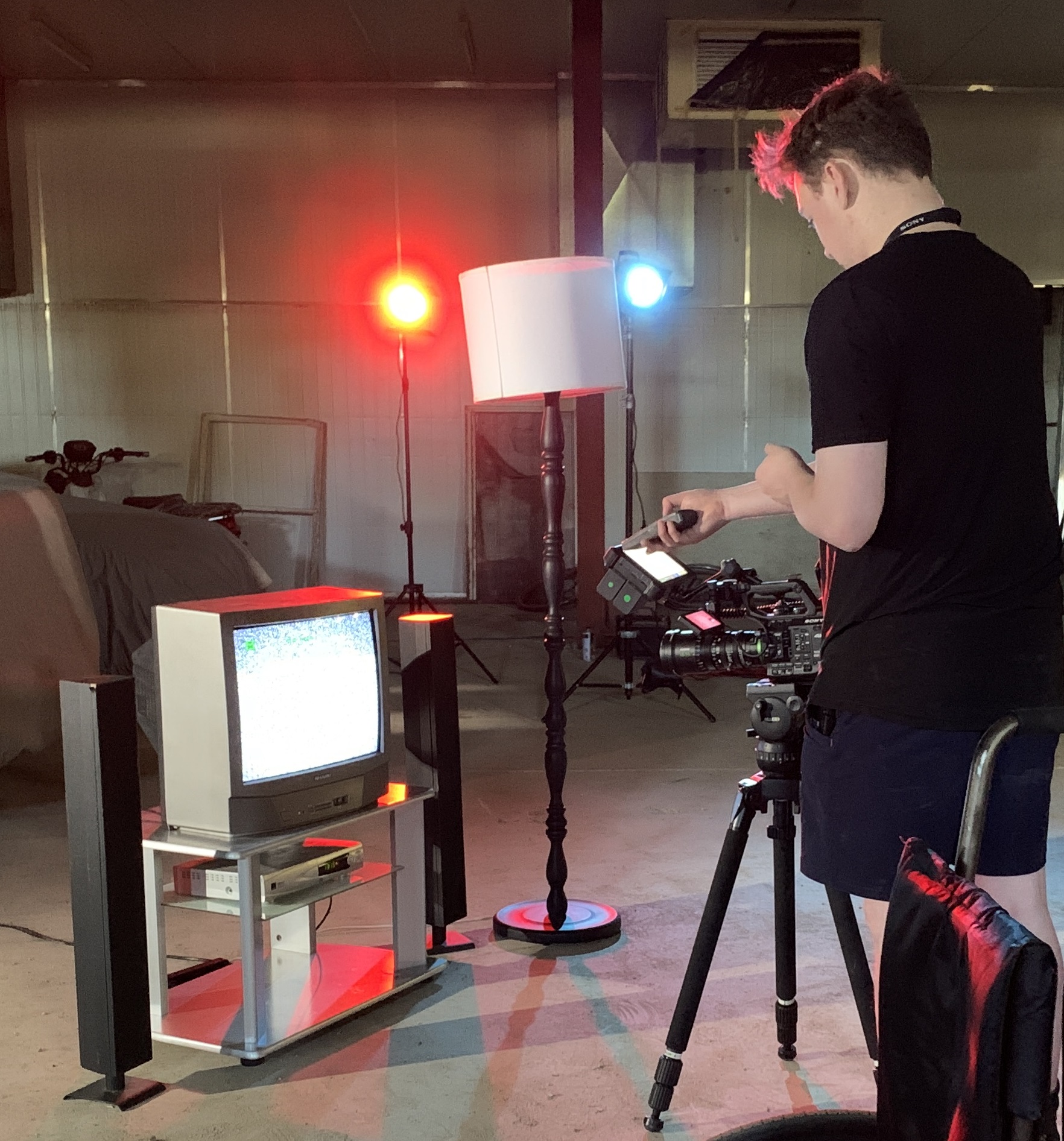 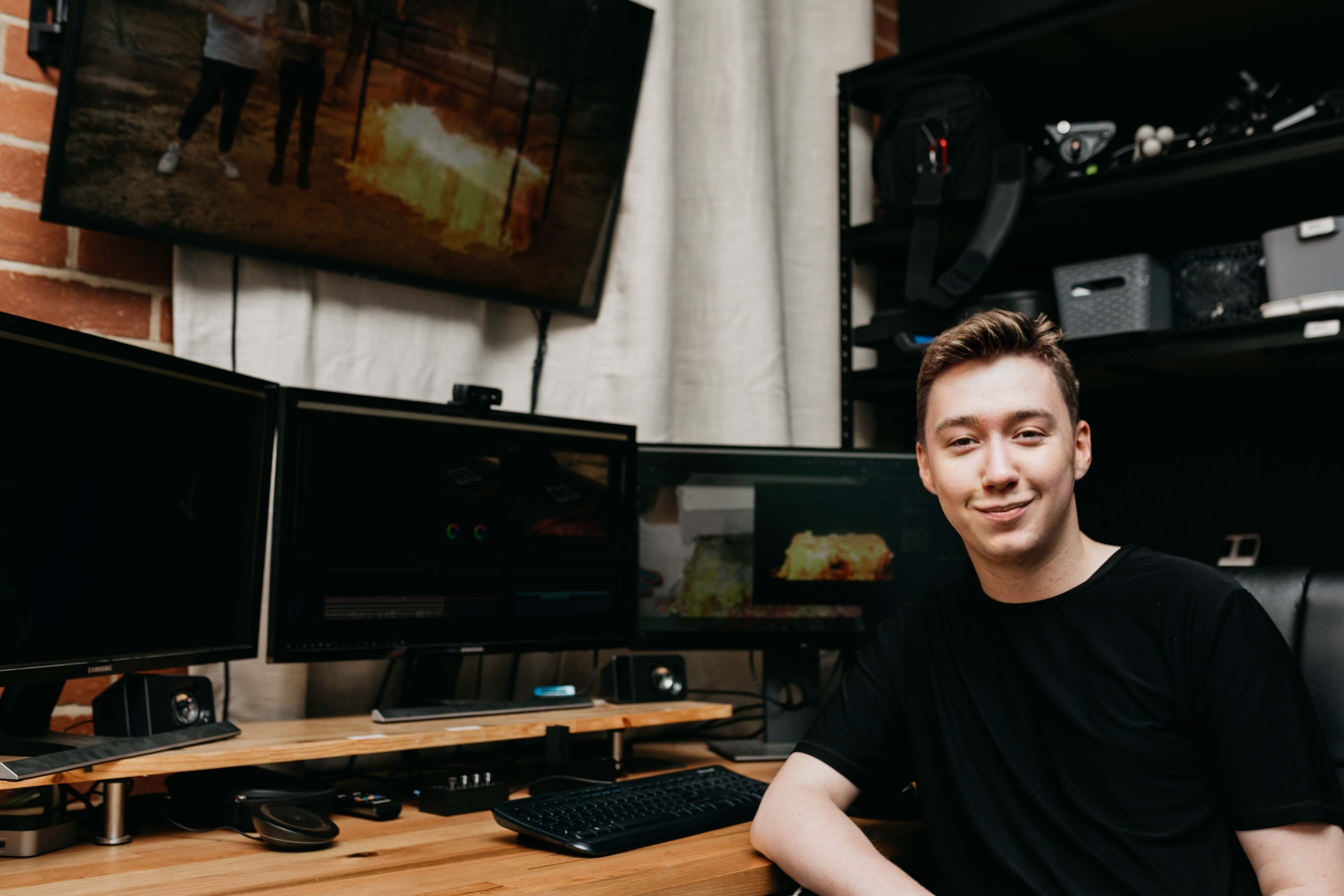 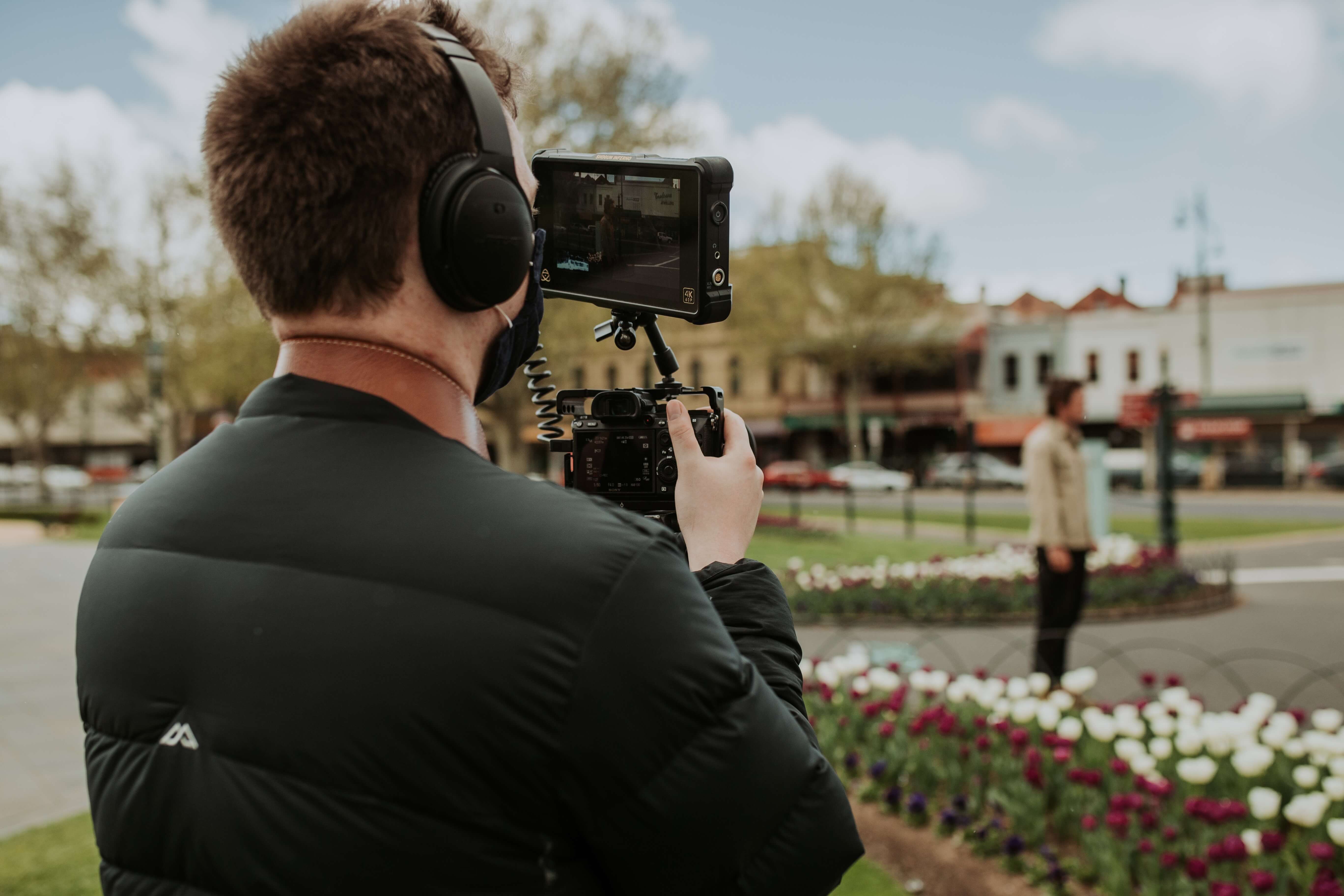 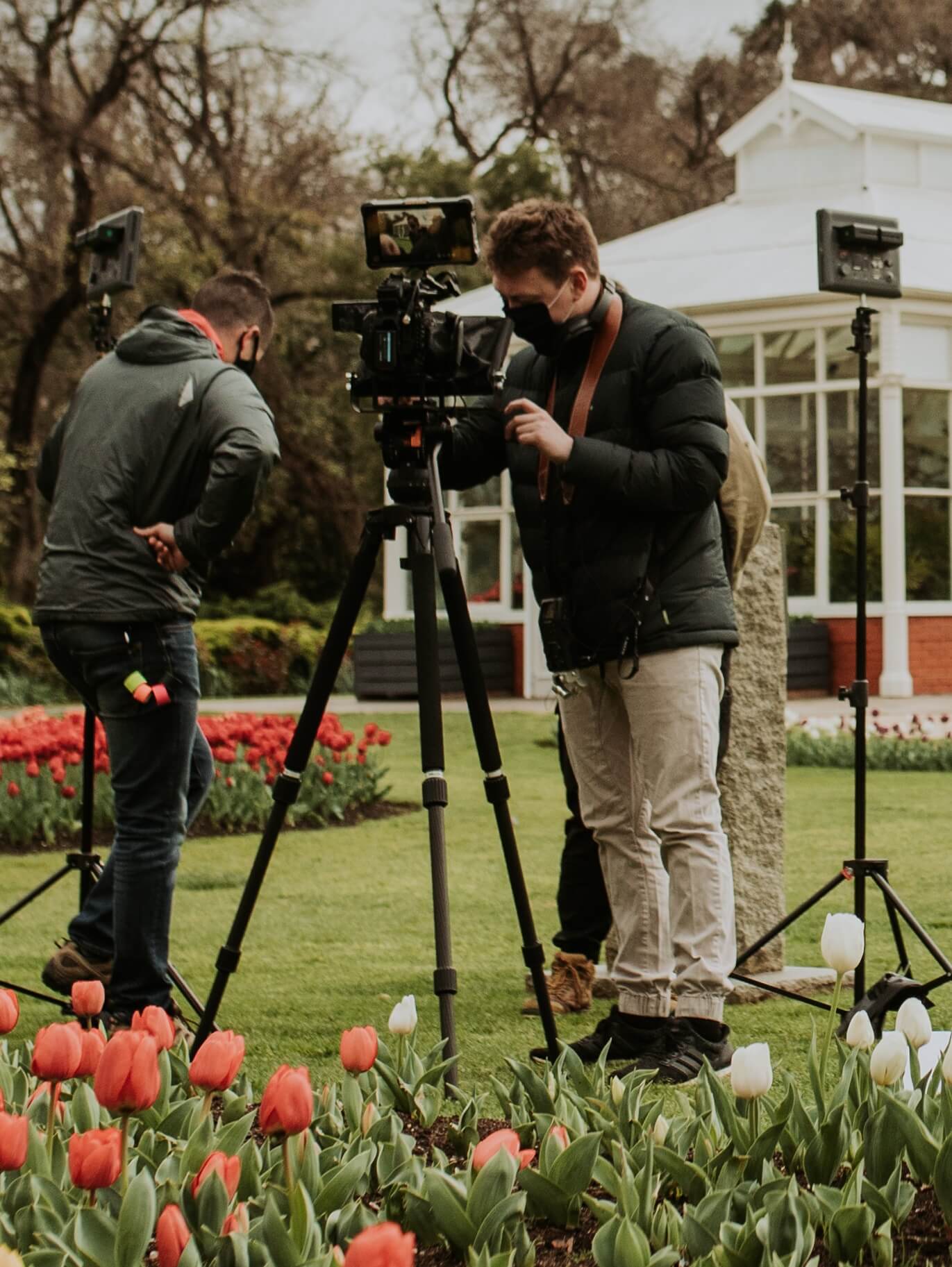 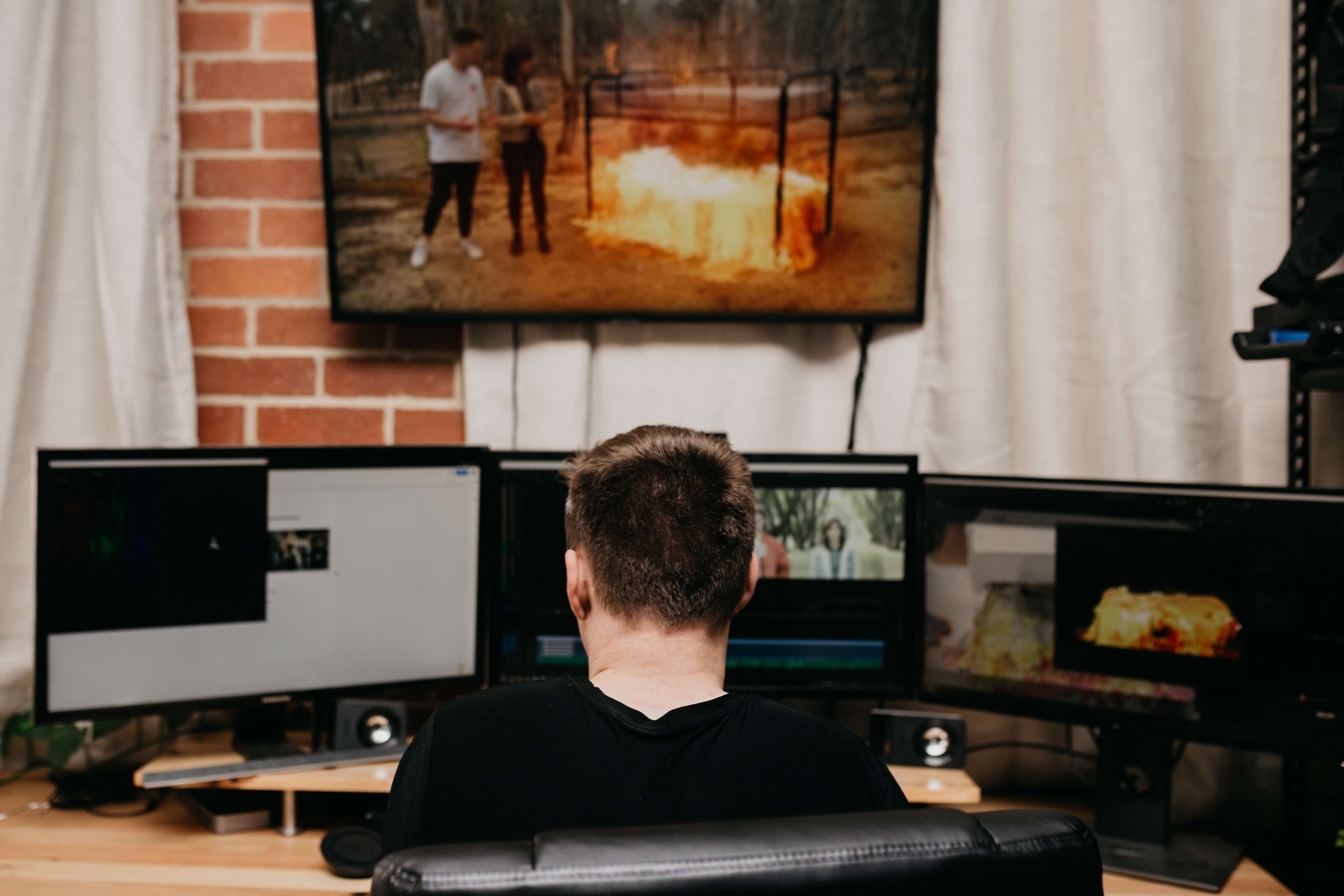 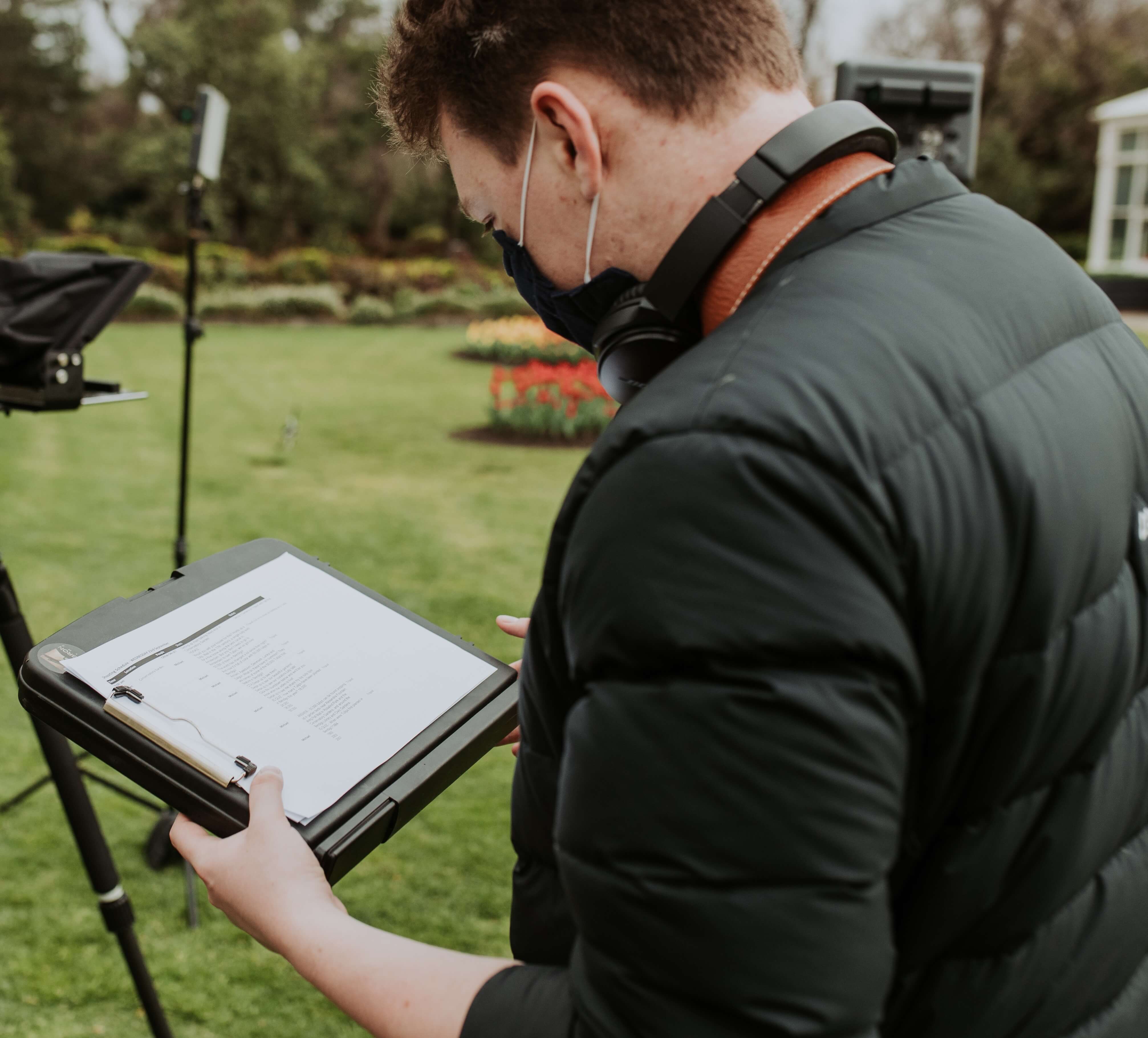 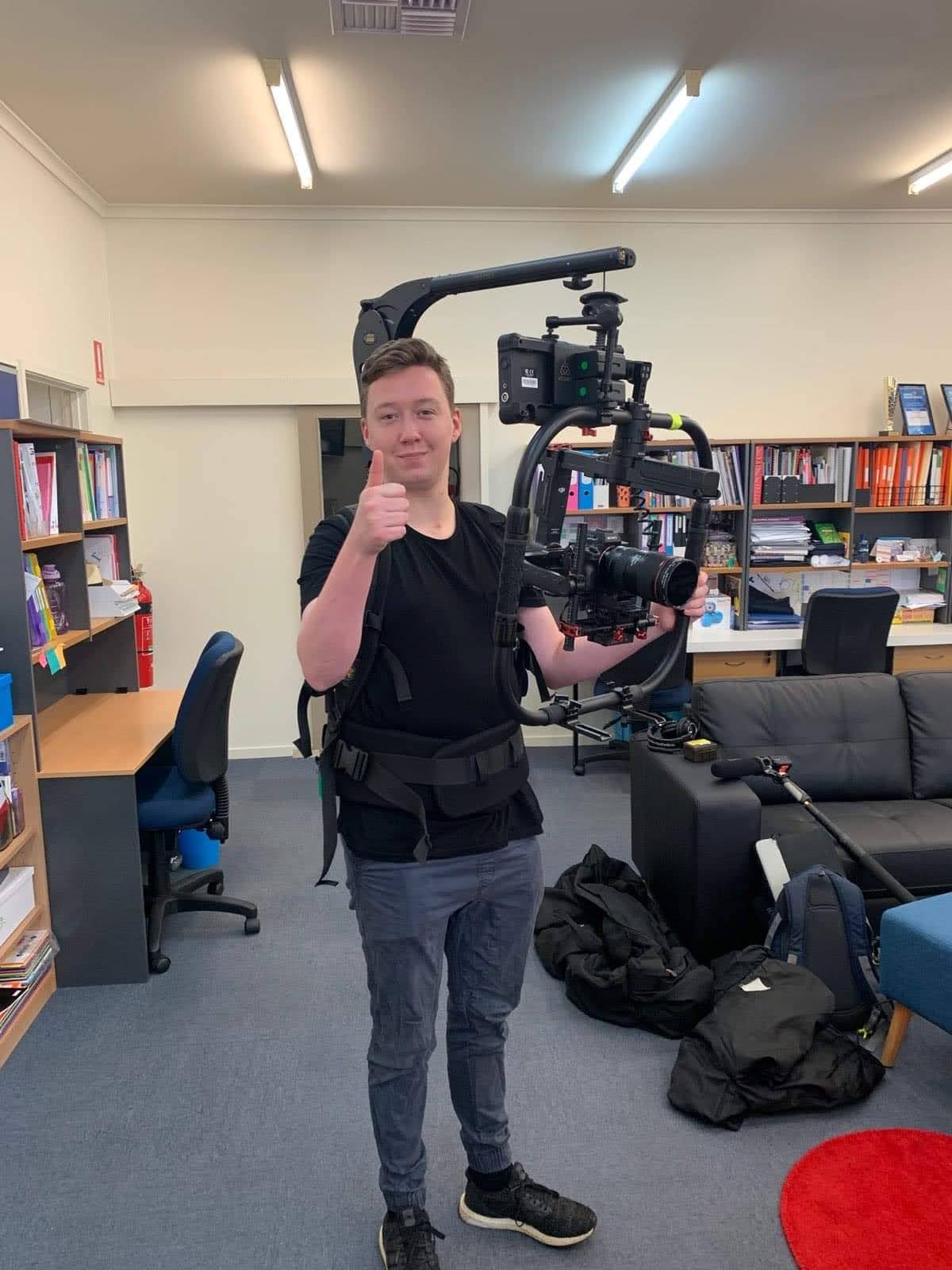